Yes, I know it’s hard to fathom the notion that summer isn’t that far away, especially when snow has been hitting the ground over the last two days in Brooklyn and other parts of the greater New York Metro area.

I know it sucks, but the Ford Amphitheater on Coney Island’s historic Boardwalk is making the last month or so of winter a little more bearable with a calendar full of great concerts, indicating that great summer days are approaching soon enough. 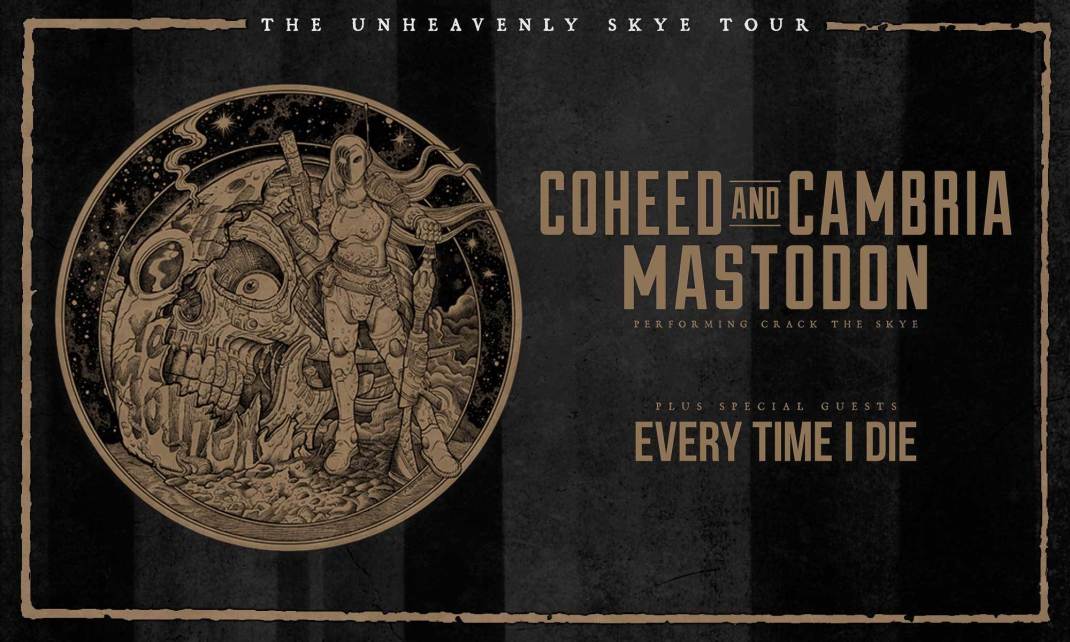 Coheed & Cambria and Mastodon, along with special guest Every Time I Die, are set to appear at the surf-side venue on Friday, June 7. Doors open up at 5:30 p.m..

Lost 80s Live is brining back the days when leg warmers and high hair were all the rage.

On Friday, August 2, bands the likes of A Flock of Seagulls (I Ran) and The Motels (Suddenly Last Summer, Only The Lonely) will inspire you to break out your Jordache Jeans and neon color shirts (let’s hope they still fit).

Joining them will be Farrington & Mann, original lead vocalists from When in Rome, UK (The Promise), The Vapors (Turning Japanese) Dramarama — a New Jersey Shore-based alternative rock/power pop band, Boys Don’t Cry (I Wanna Be a Cowboy), Real Life (Send Me An Angel) and Bow Wow Wow (I Want candy).

Recently announced, The Australian Pink Floyd Show, a Pink Floyd tribute band, will be playing its All That You Love show on Saturday, August 17, recreating the sound, look and feeling of Pink Floyd’s later shows. Doors open up at 7:00 p.m.

To buy tickets and for more information, log onto fordamphitheaterconeyisland.com.