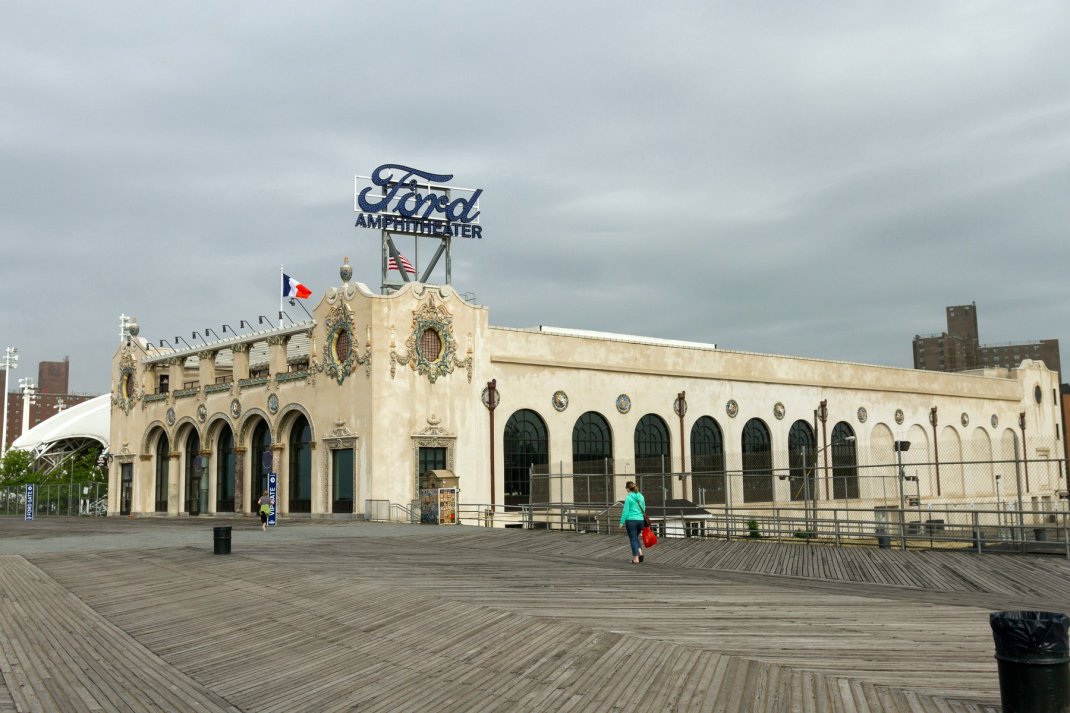 With the summer around the corner, Coney Island will be pumping with beach-goers in no time, not to mention concert-goers as well who will be heading to Ford Amphitheater see a list of cool music acts, including Staten Island’s Wu-Tang Clan.

Following that up, on Friday, August 9th (doors open at 5:00 p.m.), is the $uicideboy$: The Grey Day Tour, with special guests Turnstile, City Morgue, GERM, Night Lovell and Trash Talk.

The band has scribed and performed some of the most celebrated classics of the past two decades, including End of the Rainbow and On Bended Knee.

The group’s four Grammy Awards are part of its testament to success throughout its 25-year brilliant career.

Plus, star on the Hollywood Walk of Fame,  and a Casino Entertainment Award for their acclaimed residency at the Mirage Resort and Casino in Las Vegas, which has been ongoing since 2013.

En Vogue are no strangers to success, as well, with big hits such as My Lovin’, Don’t Let Go, Free Your Mind and Hold On.

To purchase tickets to any of the aforementioned shows, and transportation to the Coney Island Ford Amphitheater, go to https://www.fordamphitheaterconeyisland.com.