The month of April marks Autism Awareness Month in the United States, with the goal to educate the public about autism spectrum disorder, a developmental condition of various degrees that’s characterized by difficulty in social interaction and communication and by restricted or repetitive patterns of thought and behavior.

As diagnoses of children on the autism spectrum rises, with New Jersey having the highest rate of in the country, at one in 34, according to a Center of Disease Control (CDC) report in 2018, the need for quality schools and institutions which serve this population increases.

One such organzation is Spectrum 360, formerly known as the Children’s Institute — a 501 (c)(3) nonprofit NJ State Board of Education-approved private agency for students and people on the autism spectrum (which ranges from high to low functioning) and with behavioral and related disabilities for ages three to 21 and up.

On the Academy360’s Livingston campus, there’s the Upper School, in which students engage in a typical full day of high school academic instruction, aligned with national and state standards.

In addition, there are vital services including speech, clinical, occupational and physical therapy, and behavioral intervention, as well as psychological and psychiatric consultations.

However, while most traditional autistic schools are limited curriculum-wise, Spectrum360 goes beyond the norm, 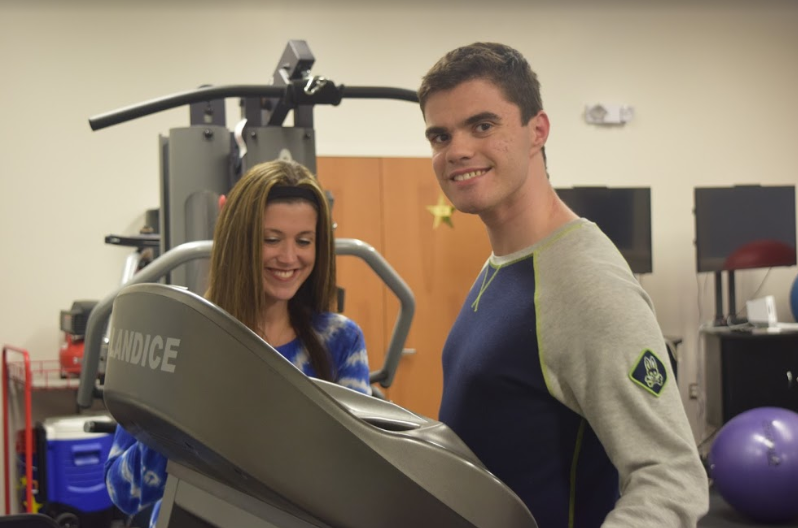 educating the whole child and focusing on each individual’s abilities rather than their disabilities.

One such example is its FilmAcademy360 (Livingston), a unique, hands-on educational experience designed to help diverse students, ages 14 and up, explore and learn through filmmaking, video editing, game creation and graphic arts, including training in how to use all different Adobe visual art programs.

Not limited to just students on the autism spectrum, FilmAcademy360 permits mainstream pupils to enroll in the program, too.

“It’s open to generally anybody in the Livingston community,” said Jennifer Miller, a former social worker and the Public Information/Family Liaison at Academy360. “We thought to integrate it with other students, to create inclusion,” adding a real-world element to its program.

The students went as far as creating a film with program director David Di Ianni called “Deema and Amir,” a short documentary filmed in Israel about the story of Jewish and Arab children attending school together and breaking down long-standing barriers between the two groups. 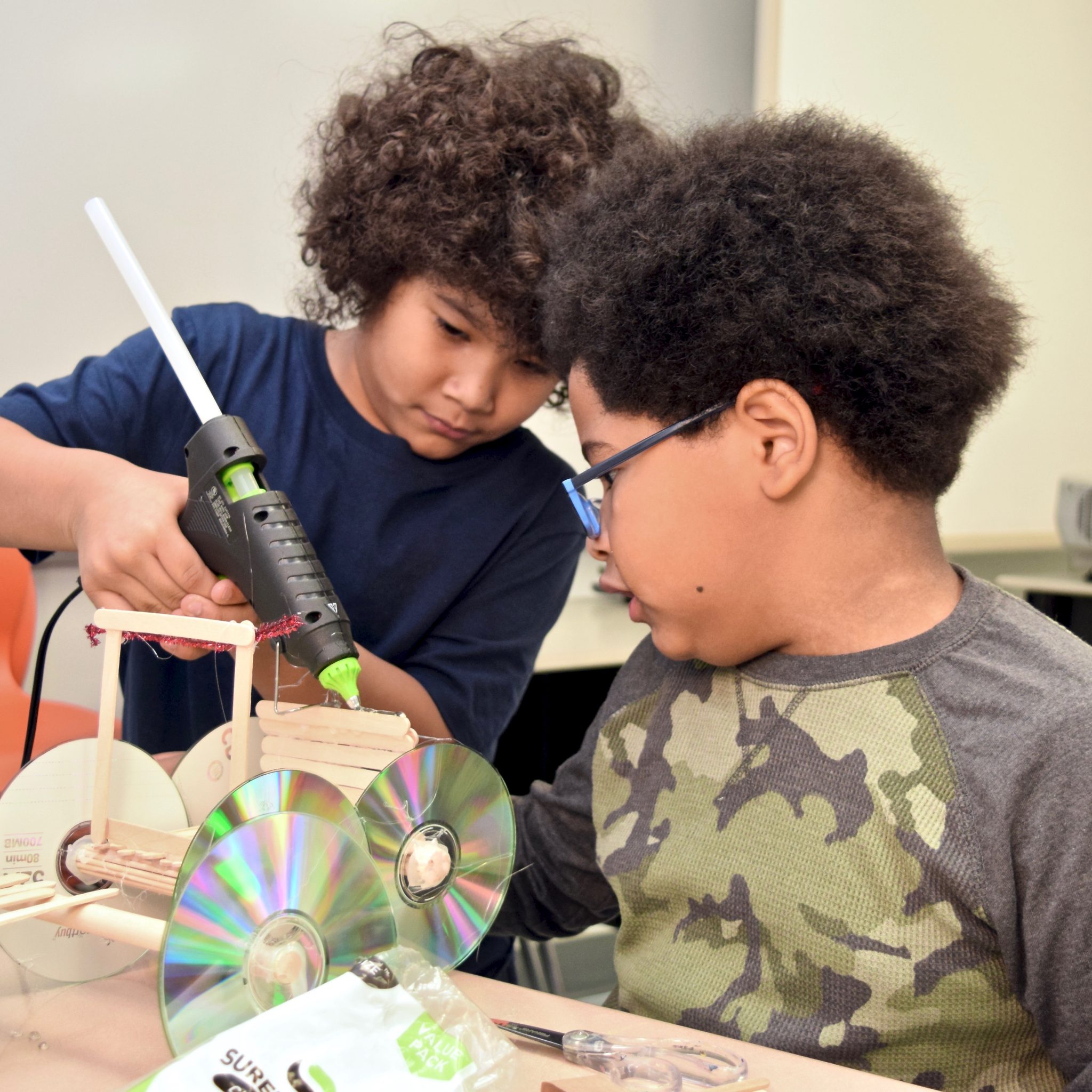 Miller said this particular movie project was close to the hearts of the student filmmakers who attend FilmAcademy360, which operates after-hours, weekends and in the summer.

“The reason they did this movie was because it’s about acceptance,” she explained. “And that is all people on the spectrum want.”

Miller said they also created a web-based series called “The Studio,” a spoof on the TV show “The Office.”

They also learn kitchen safety techniques and mathematics, as in learning how to adapt different recipes for multiple portions, she noted.

Plus, Spectrum360 students engage in its Community Based Work Experience Program (CBWE), in which they gain pragmatic work-oriented experience that permits them to apply life skills and academic subject matter outside the classroom setting and features hands-on learning and application.

The final goal is to have students placed in paid positions within their home community with minimal or no support, and to hold more than the basic job when feasible.

“The problem is with kids on the spectrum is there aren’t any high-vaule jobs (out there),” Miller lamented. “Just 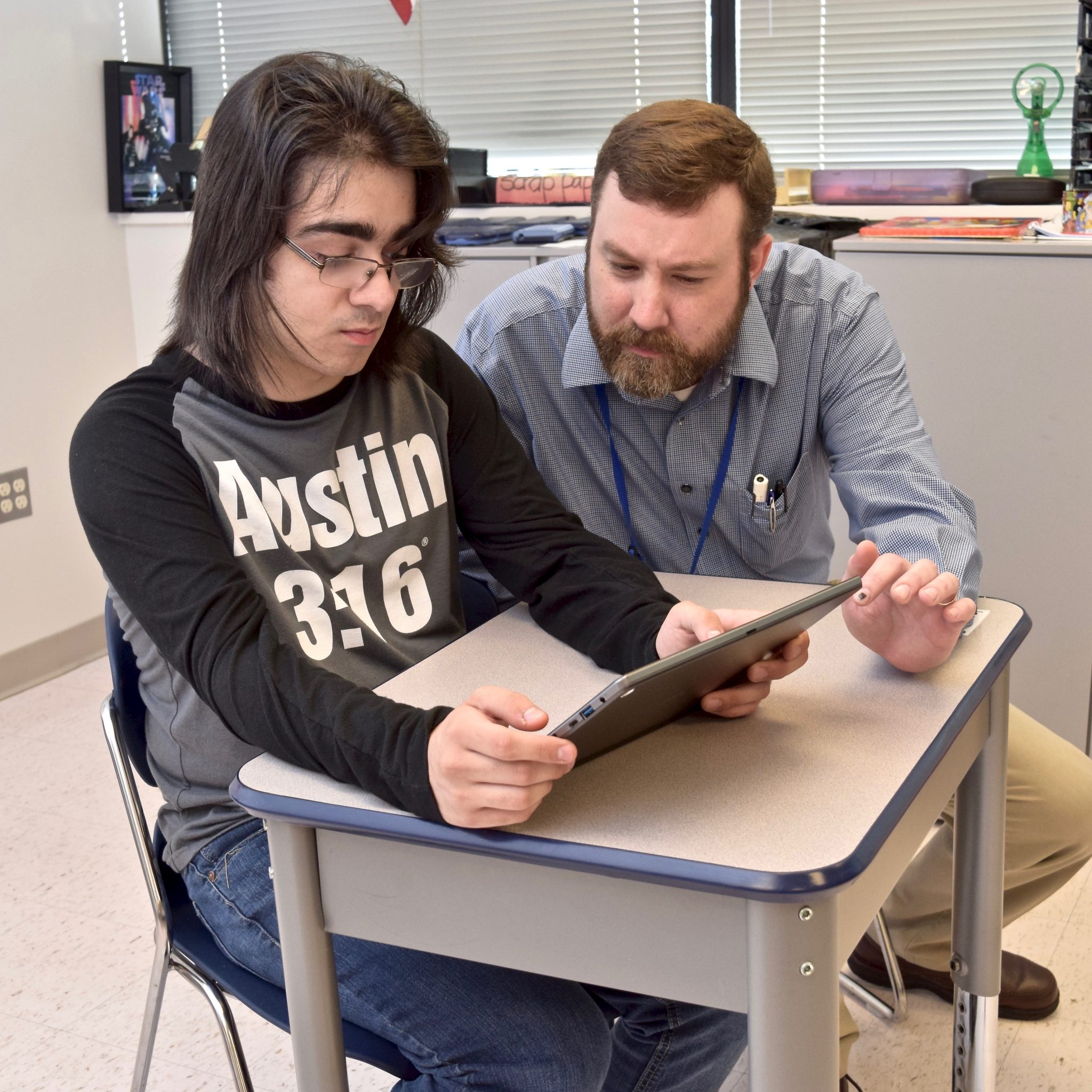 because a kid has autism, doesn’t mean they should be bagging groceries if they’re capable of more.”

Overall, between schools in Livingston (10th grade-age 21) and Verona (pre-K-ninth grade), and its adult day habilation program in Whippany, Independence360 (21 and up), Miller said Spectrum360 serves approximately 350 families, and between 95-100 school districts.