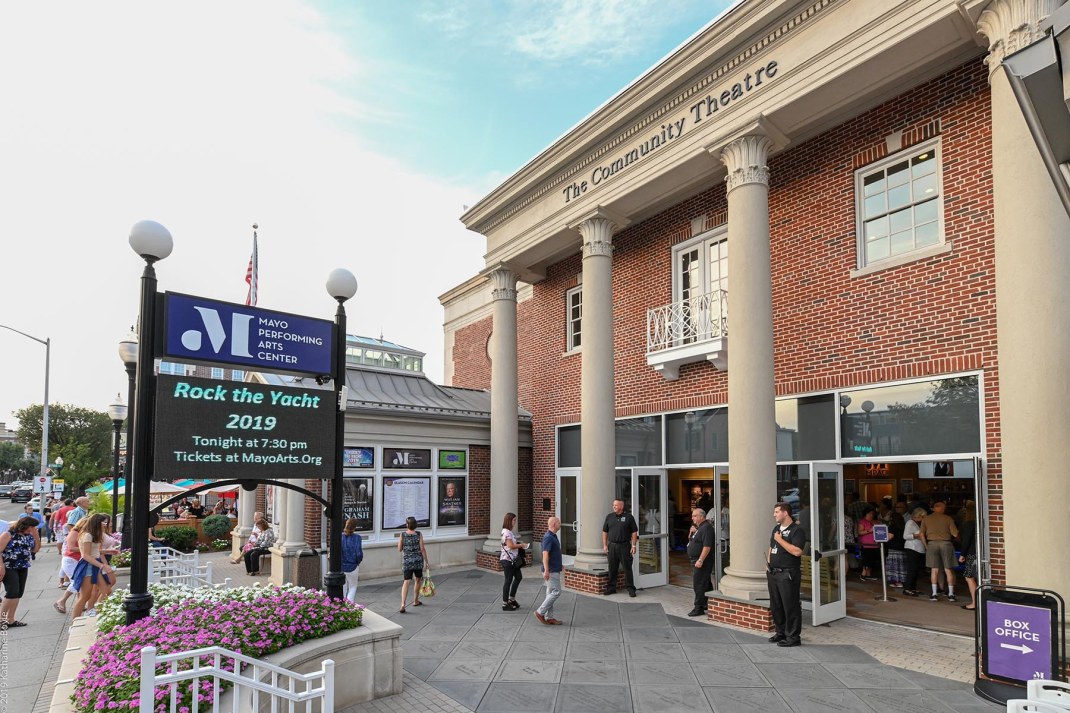 It Was Fifty Years Ago Today Tour 2019: A Tribute To The Beatles White Album.

I have seen the Beatles’ music covered before in the past, but on Sunday, October 13th, at Morristown Performance Arts Center (MPAC) in Morristown, New Jersey, my girlfriend Maggie Grady and I will see their music covered by a few of music’s true giants of rock.

In celebration of The Beatles 50th Anniversary of the White Album, Flower Power Concerts, Inc, presents It Was Fifty Years Ago Today – Tour 2019 – A Tribute To The Beatles’ White Album.

Not an easy undertaking, at all, but if you were going to pay homage to an iconic album, these are the musician who can pull it off: Christopher Cross, Todd Rundgren, Micky Dolenz (The Monkees), Jason Scheff (Chicago) and Joey Molland (Badfinger), plus Musical Director: Joey Curatolo (the musical director of RAIN: A Tribute to The Beatles).

If playing tunes from The Beatles’ White Album wasn’t enough, the supergroup will be performing their greatest hits as well.

Cross captured five Grammy Awards for his eponymous debut album released in 1979. The singles Sailing (1980), and Arthur’s Theme (Best That You Can Do) from the 1981 film Arthur) peaked at number one on the U.S. Billboard Hot 100.

Rundgren, born and raised in Philadelphia, produced great hit songs such as I Saw The Light, Hello It’s Me, Can We Still Be Friends, and my personal favorite, Bang The Drum.

Dolenz is best known as a vocalist and drummer of the 1960s pop legend band The Monkees. The Monkees not only achieved great success as a TV show but were also accomplished recording artists, selling more than 65 million albums, helping them achieve worldwide success. 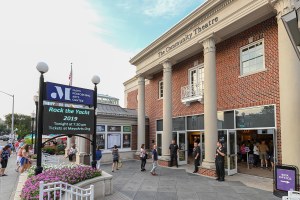 Scheff is the longtime tenor lead vocalist of the Rock and Roll Hall of Fame inducted supergroup Chicago. Scheff joined the group in 1985, replacing the iconic vocalist/bass player Peter Cetera.

Molland is an English composer and rock guitarist whose recording career crosses five decades. He is best known as guitarist, singer, and songwriter of rock fabled band Badfinger. Molland is the last surviving member from the group’s classic line-up and is still playing concerts worldwide. He is currently recording a new solo album produced by Mark Hudson.

Ticket prices start at $44 and go up to $99, and there are special packages for meet and greets and VIP tickets.