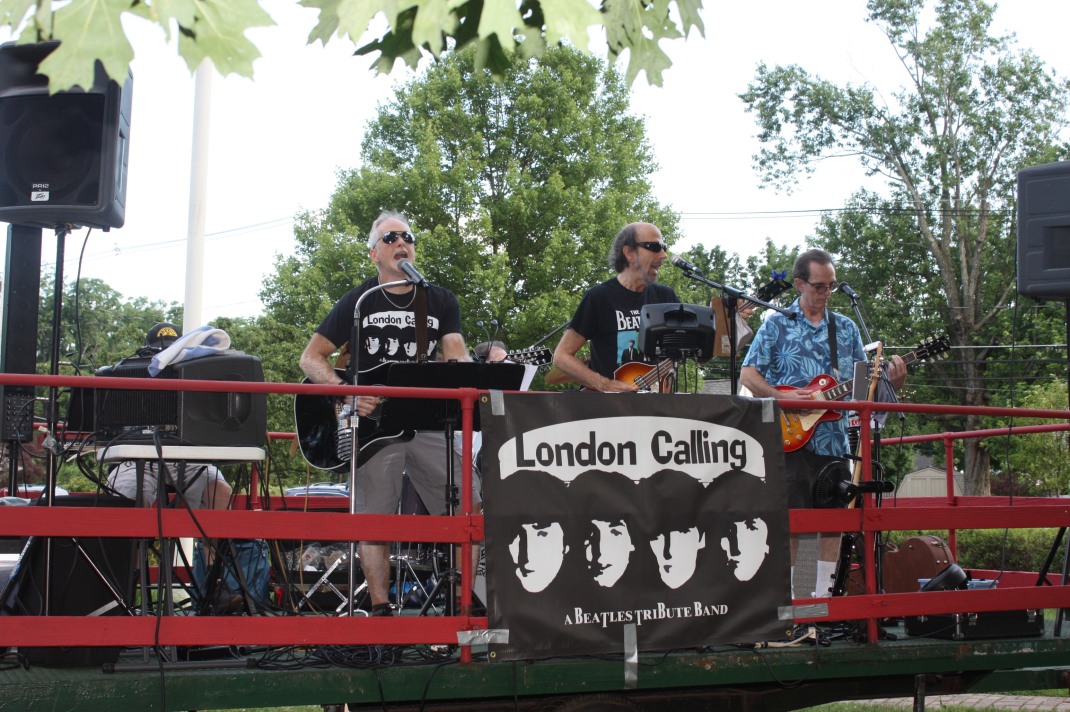 As part of the Morris Plains Recreation Summer Concert Series, London Calling: A Beatles Tribute Band took to the stage on Sunday at Roberts Garden and played a number of the Fab Four’s greatest tunes, much to the delight of the socially-distanced crowd.

No Ringo, no Paul? So what.

From a Hard Day’s Night to Can’t Buy Me Love, the New Jersey quartet kept the crowd entertained and rocking all evening long.

Formed in 2015, London Calling: A Beatles Tribute Band has been playing the Liverpool, England, group’s most popular tunes, with its own Garden State style, of course, all over New Jersey and Pennsylvania, as well as other areas.

If you closed you eyes, you could almost imagine that the floppy-hair four were right there jamming in New Jersey before you. 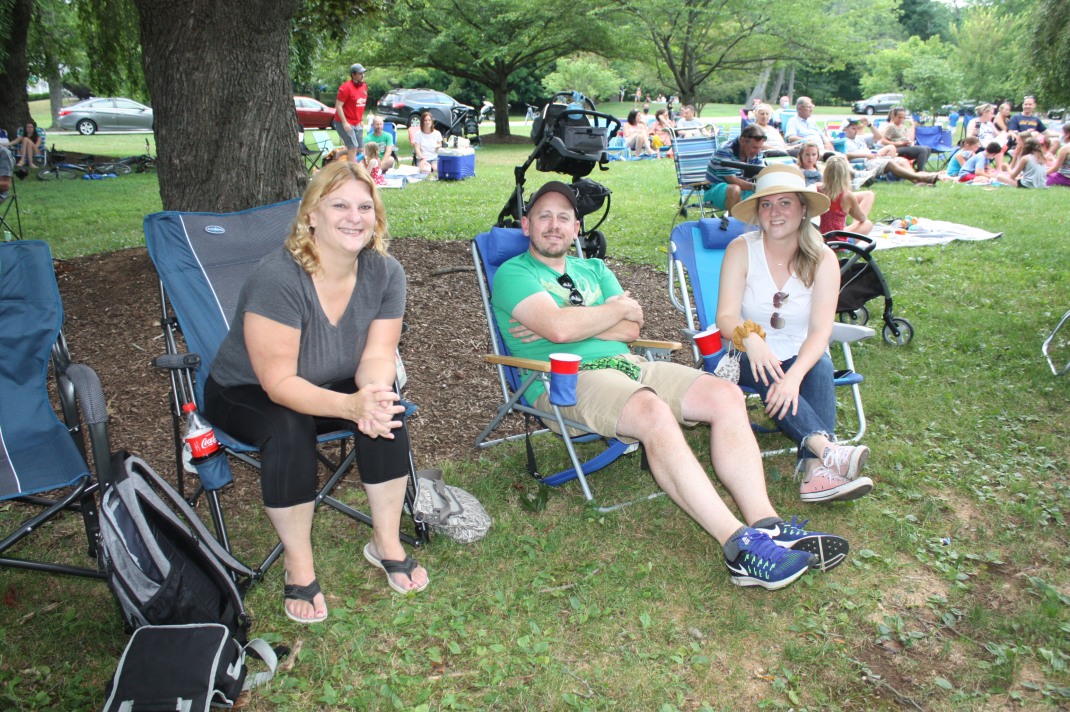 A small group of friends took in the rocking show at Roberts Garden.

Additional memorable Beatles’ cover songs included I Feel Fine, In My Life, Can’t Buy Me Love, Help, Come Together, She’s Got a Ticket to Ride, We Can Work it Out, and Penny Lane, among other awesome tracks.

London Calling: A Beatles Beatles Tribute Band will play next on Thursday, July 16th at 7:00 pm. to 9:00 p.m. outside at the historic Dey Mansion, located at 199 Totowa Road in Wayne, NJ.

Watch the band perform Penny Lane in the video below.