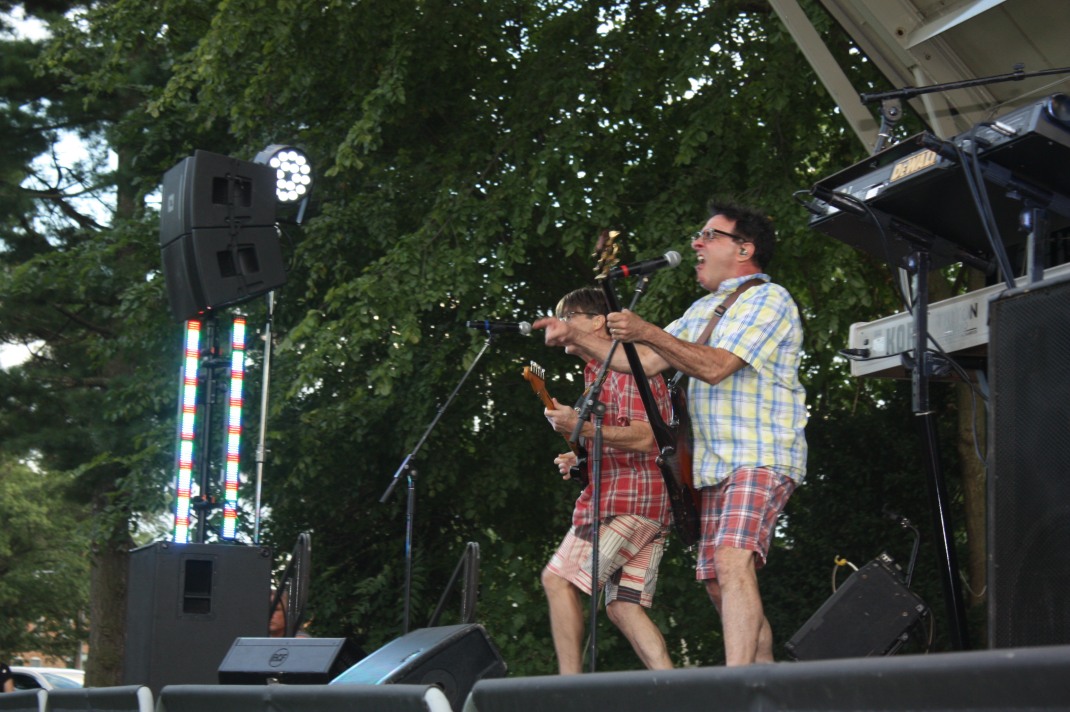 When inclement weather and other uncontrollable situations arise, sometimes, the 2021 Hot Summer Concert Series outdoors shows at the Village Green in Summit, N.J., have to be reschedule.

With that being said, like the great Freddy Mercury said, “The Show Must Go On.”

It starts tonight (Tuesday, August 24th, at 7:00 p.m.) with Crash the Party, a five-person high-energy band that covers non-stop danceable hits sure to make you rock and bogie all night long.

Crash the Party was scheduled to play on July 27th, but unforeseen circumstances caused the band to reschedule until today.

Brian Kirk and the Jirks (Sounds of the Jersey Shore), originally set to perform on Tuesday, August 10th, were forced to reschedule due to a threat of a thunderstorm, will be on stage on Tuesday, August 31st at 7:00 p.m. And there is no doubt about it, Brian Kirk and the Jirks will prove why they are one of the best cover bands in the Garden State.

Last but not least are The Nerds (It’s All Rock and Roll), hitting the stage on Tuesday, September 28th.

Originally set for Tuesday, August 17th, but forced to play another date due to threat of rain, The Nerds will close out the 2021 Hot Summer Concert Series in the dorkiest of style. But make no bones about it, The Nerds, after all these years, can still rock the hell out a crowd.

Please check out my other blog, BrooklynSportsWorld.com, and you can find me on Twitter @JerryDelPriore.